How Much Does It Cost to Make an NFT? 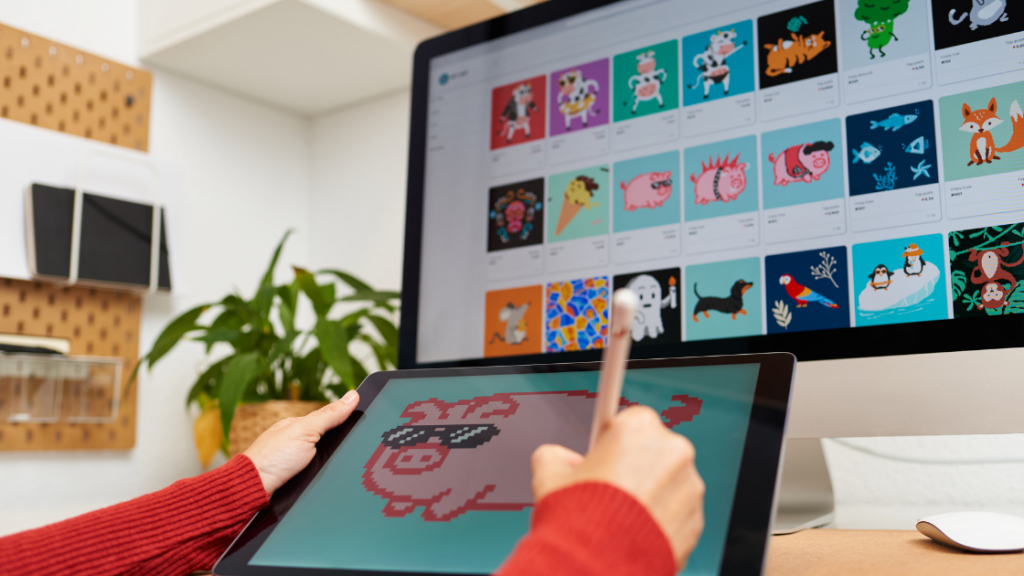 How much does it cost to produce an NFT? You hear about the most recent popular NFT collection that has just broken a record price, but what are the hidden costs of generating an NFT? If you’re unfamiliar with the cryptocurrency world, you’ve probably heard about mining NFTs and transaction fees, but have no idea […]

Understanding The Basics of NFTs 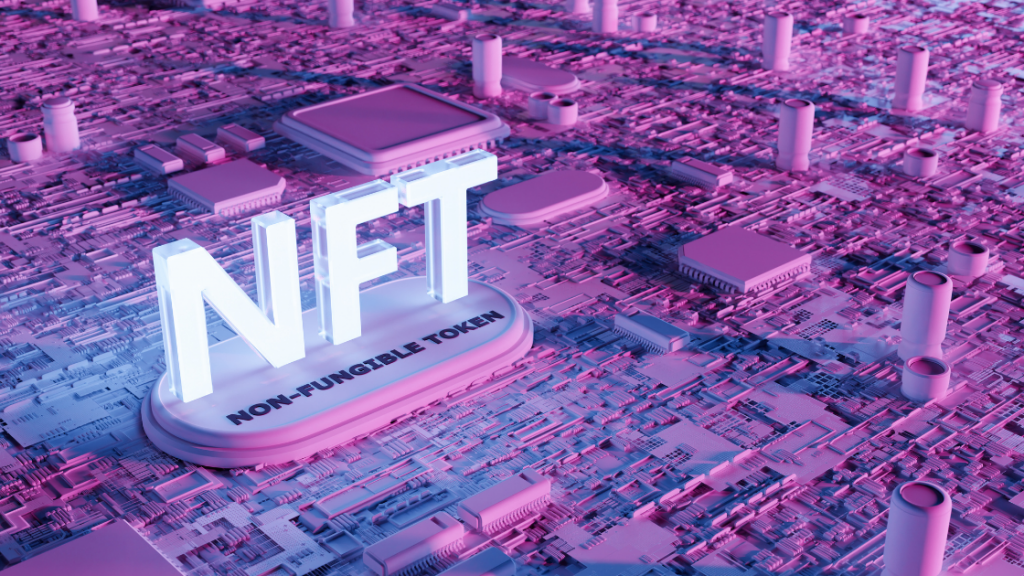 You’ve probably heard people trading, collecting, and making a load of money from NFTs. As cryptocurrency began spreading like wildfire as a medium of exchange, people realized that digital assets can also be sold and traded – from songs, videos, images, and even in-game items. As NFTs are all the rage across the internet nowadays, […]

How to Buy NFTs and Where to Buy Them 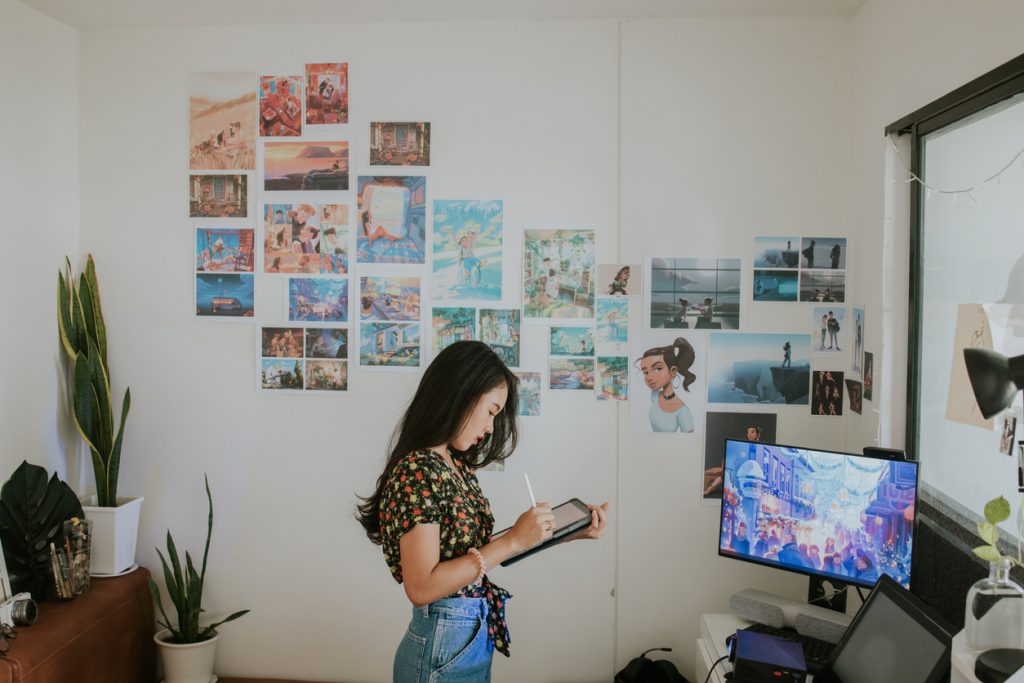 The acronym NFT, pronounced “nifty,” stands for “non-fungible token.” Fungible means interchangeable, so if an item is fungible, it is replaceable, such as money, for instance. The replacement doesn’t have to be the same, but is of equal value, so 20 quarters is the same as a $5 bill, which makes money fungible. Know more […]

How to Make NFT Art: NFTs and More 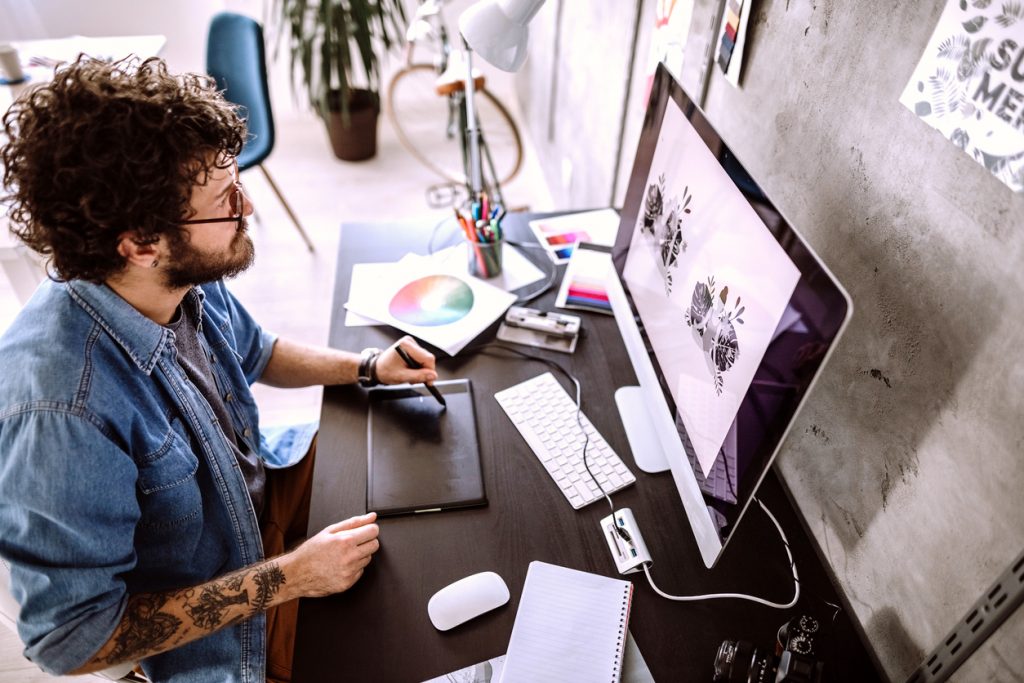 A growing number of digital artists are selling their art in the form of NFTs for thousands or even millions of dollars. If you’re an artist looking to get into NFTs and sell your art on an NFT marketplace, there are some steps you will need to take. Here we’ll review what NFTs are, their […]

Charmin NFT(P)s Are Rolling Out! 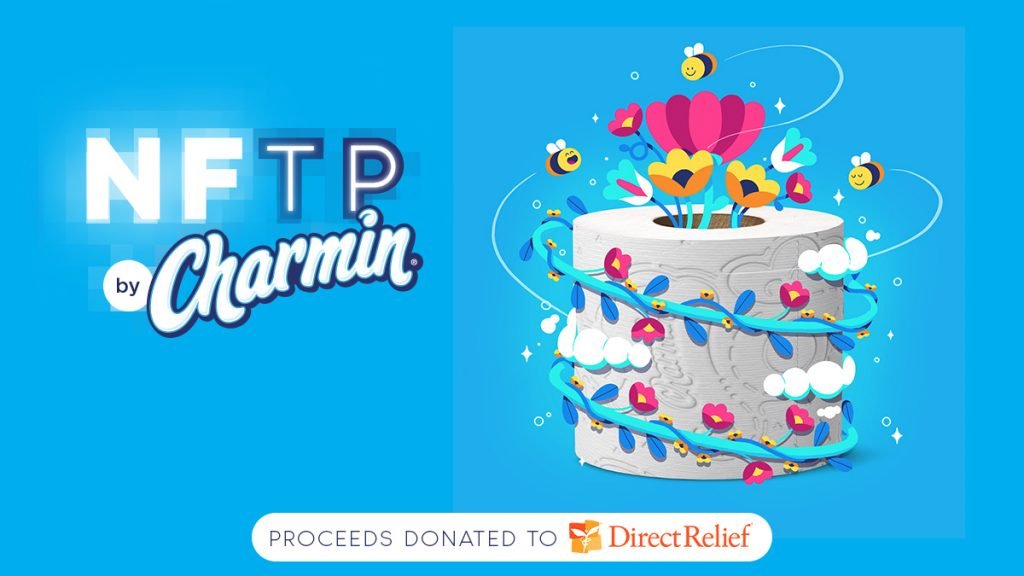